The Cultural Revolution began in 1966. English professors encountered great challenges as the nation’s educational system was severely infringed upon. Admissions weresuspended for 5 years. 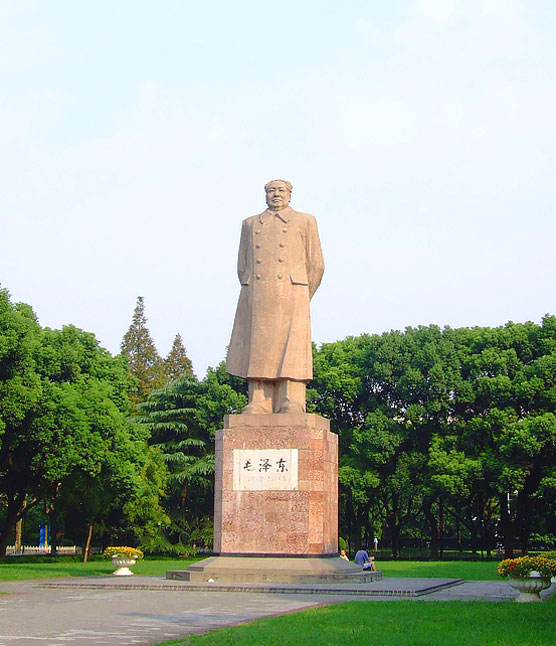 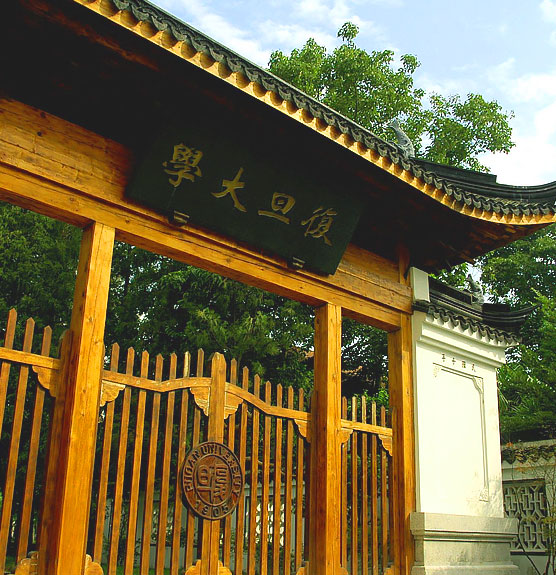 In 1970s, with rapid development China’s diplomacy, the Russian and German majors were restored. In addition, the Japanese, French, and Spanish majors were subsequently added, bringing the number of graduates in a decade up to 700. In the meantime, the teaching staff was replenished. Around 1978, thus, the Department met with an opportunity of revival. The restoration of the National College Entrance Examination ensured the quality of admitted students. The political liberty enabled many teachers return to work, which largely enhanced the overall education. Institutes of Modern English Studies, Foreign Literature Studies, and Shakespeare Studies were established in succession. The modernization of teaching equipment andthe increase in library resourceskept apace. In 1985, the original public education section of the department, which provided English courses for non-English majors, developed into a separate department, the College English Center. In addition, the establishment of Master and Doctoral programs in the department further met student needs. In 2003, the Department made great leaps in research on foreign linguistics, with the Modern English Institute, the PhD Program in Foreign Linguistics and Applied Linguistics, and Post-doctoral Research Station of Foreign Languages and Literatures emerging one after another. In September 2003, the Department of Foreign Languages and Literatures merged with the College English Center and formed the College of Foreign Languages and Literatures.

There are now 17 doctoralsupervisors, 25 full professors, and 57 associate professors in the College of Foreign Languages and Literatures. Annually about 10 foreign teachers are hired from every corner of the world. In addition, many reputable experts and scholars in foreign languages and literatures are invited to pay short visits and give lectures. Almost all the teachers in the College have the experience of long-term advanced education overseas. Many celebrated masters have taught in the Department of Foreign Languages and Literatures, including Quan Zenggu, Lin Tongji, Qi Shuhan, Wu Lifu, Xu Yanmou, Ge Chuangui, Yang Qishen, Yang Lie, Pan Shizi, Dong Wenqiao, Yu Rixuan, Yu Nanqiu, Sun Dayu, Huang Youheng, Yao Shanyou, Li Zhenlin, Yang Bi, Liu Dezhong, Lu Guoqiang, and so on. Professor Dong Wenqiao from the Department of German Language and Literature receive an Iron Cross from the German President for his efforts in the communication between China and Germany. The masters made huge contributions to the development of the College and the research of foreign languages and literatures.

The Fudan College of Foreign Languages and Literatures remains in the leading position in academic research on language teaching and foreign languages and literatures. Our students have achievedthe highest average score in multiple TEM4s and TEM8s, and our faculty have won national distinction. The revision of the New English-Chinese Dictionary was completed in 1982, which paved the way for the compilation of The English-Chinese Dictionaryby professor Lu Gusun. The English-Chinese Dictionary, containing 200 thousand entries, is one of the key projects in the national Seventh Five-year Plan for philosophy and social sciences. Its scale is the largest among all English-Chinese dictionaries compiled after the founding of the nation. In 1991, both volumes of the Dictionary were published, which won the inaugural National Social Sciences Achievement award,the inaugural National Book Award, and other significant awards. We have also compiled many textbooks widely used and acclaimed by teachers of foreign languages, including English for Liberal Arts Students, English for Science and Engineering Students, Postgraduate English, Comprehensive English, College English, and German, French, Japanese, and Korean textbooks and reference books. 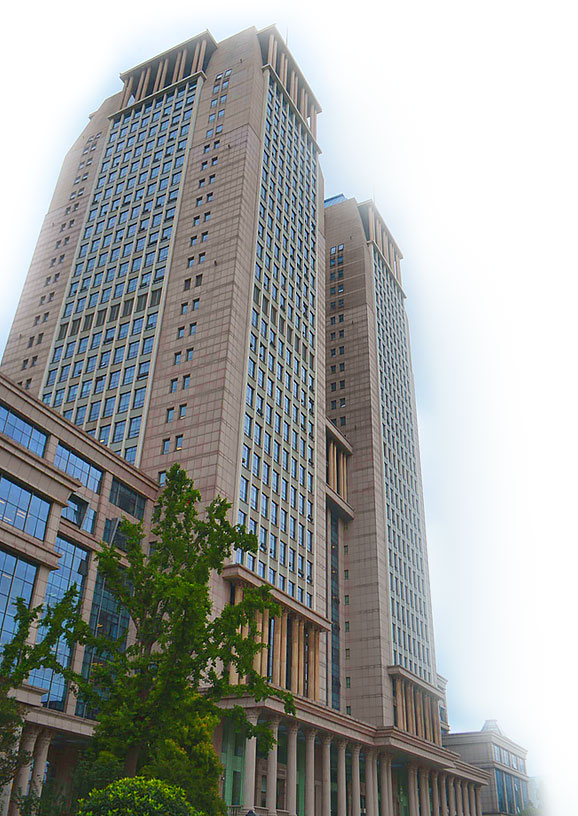 Our teachers have published a large number of monographs, translations, and treatises, among which Yang Bi’s translation of Vanity Fairand Dong Wenqiao’s translation of Faust were re-published in the 1980s and became landmarks of the history of translated literature in China. Our faculty have undertaken and completed dozens of academic projects funded by Shanghai and National Ministry of Education, including The Chinese-English Dictionaryproject led by professor Lu Gusun. The College has established close relationships with many universities and institutes in such countries as UK, the USA, France, Germany, Canada, Belgium, Austria, Australia, Japan, Russia, North Korea, South Korea, New Zealand, Norway, Sweden, Denmark, Ireland, Singapore, and so on.

Over the past few decades, our College has achieved great success in education and academics. In 1993, the English Teaching and Research Section wasnameda “Shanghai Model Unit”. Professor Lu Gusun was named a “Shanghai Model Worker” in 1993, a “National Model Worker in the Education Section” in 1994, and a “National Advanced Worker” in 2000. In 1993, our English teaching group led by Professor Lu Guoqiang wona National Award for Teaching Excellence (second place) and a Shanghai AwardTeaching Excellence (first place). The same awards were conferred on the English teaching team led by Professor Lu Gusun in 1997, who was named a National Model of Education in 2004.

Currently the College is home tomore than 700 undergraduates and over 200 postgraduates. Morale runs high in our College. Our undergraduate communitieshave succeeded for many years in beingacknowledged as “Shanghai Advanced Unit”. Our Student Affairs Panel is acknowleded as “Shanghai March 8th Red-banner Unit”. Annually many students won the Shanghai and Fudan Outstanding Student awards, as well as various scholarships. Students in English, Japanese, German, and French departments have also won first prizes in multiple National and Shanghai speech contests.